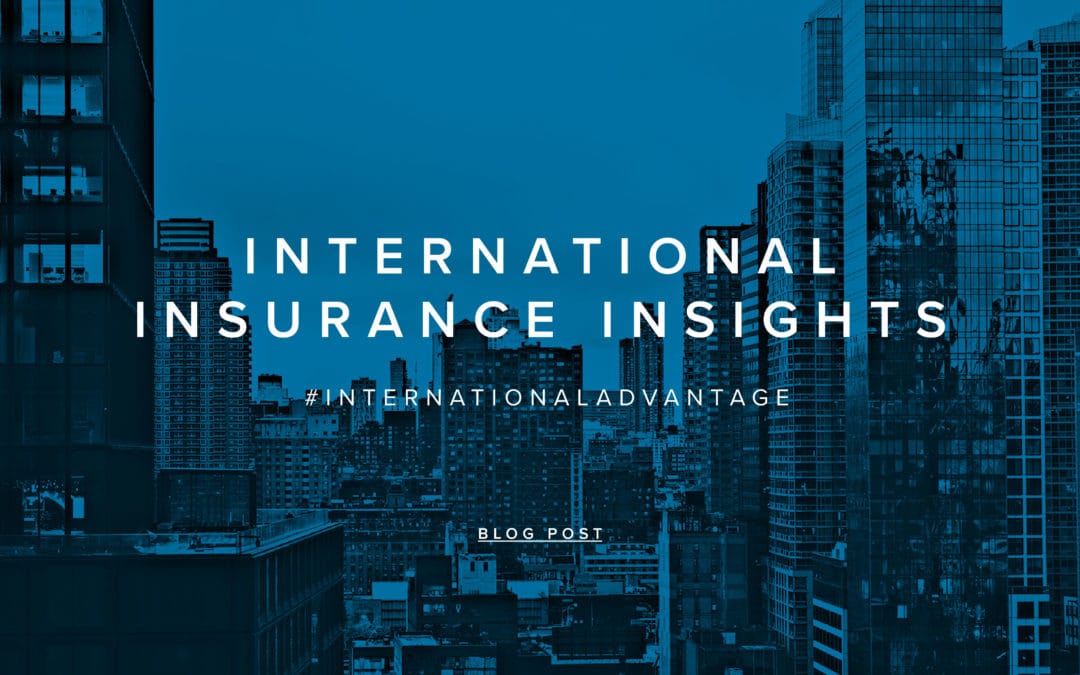 Events, developments, and opportunities in the international insurance marketplace.

Economic losses in Antalya and Mugla have been preliminarily estimated at TRY2bn ($232m). These are the two areas in Turkey among the worst razed by wildfires last month. Following record summer heat, major and historic wildfires were ignited in several other Mediterranean countries beginning on July 28th and extending into August. Elsewhere in the Middle East, flooding and severe weather impacts were reported in 15 provinces of Iran in mid-July. Thunderstorms with heavy rainfall hit parts of Oman on July 15-16th. They were the cause of flooding, damage to infrastructure, and traffic disruption. The most affected areas were Sur in Ash Sharqiyah South Governorate, Falaj Al Qabail in North Al Batinah Governorate, and Sohar in Al Batinah North Governorate. Corporate relief donations topped $12.5m alone as damage costs were anticipated to be significant.

In Yemen, floods were triggered by heavy rainfall from July 16-22nd. The most affected provinces were Al-Mahrah, Hadramawt, Shabwa, Abeen, and Jouf in the south and east of Yemen. Torrential rains caused severe flooding in the province of Rize and Artvin in northeastern Turkey on July 21st. At least 1,500 structures were inundated, and dozens more collapsed. Preliminary economic losses were estimated at TRY200m ($23.5m).

China’s partial closure of the port of Ningbo threatens US$172 billion in global trade. It also threatens the export of US$39.2 billion worth of integrated circuit boards. The closure is only the latest strain on global supply chains in recent months. Disruptions at Yantian and the Suez Canal have delayed schedules and forced companies to scramble to secure key commodities for their products.

Many experts worry that the disruption caused by the Ningbo closure will have a large impact on the holiday season, particularly in the US. Ningbo exports 22% – or US$16 billion – worth of exports to the US annually. 11%– or US$8.3 billion – of this goes to the port at Long Beach, California, which is experiencing a surge in demand with a backlog of ships waiting to enter the port. The closure of Ningbo serves as a timely reminder to organizations and reinsurers alike of the fragility of global trade. Any disruption to the network of trade, whether a port closure or the blockage of a shipping route, creates chaos for shippers, global supply chains, and ultimately consumers.

A draft of Thailand’s much-awaited marine insurance law is currently being reviewed by the Office of the Council of State. The law would help support and create confidence in trade. Although Thailand has enacted laws relating to international trade and international shipping, there is still a lack of legislation specifically related to marine insurance. In January 2019, the Thai Cabinet agreed to propose a Marine Insurance Bill to lawmakers for consideration. The Bill, among other things, sets out the rights and duties between insurers and the insured. It also states how to calculate compensation amounts and the deadline for claims to be filed, the methods of indemnification, definitions of marine insurance terms, and the enforceability of marine insurance contracts in the transportation of goods by sea within Thailand and overseas.

We have a unique position in the international risk management and employee benefits marketplace. It gives us the ability and resources to help you globally. To learn more, please contact our office at 1-800-661-1518 to speak with an international advantage team member.

Industries We Work With